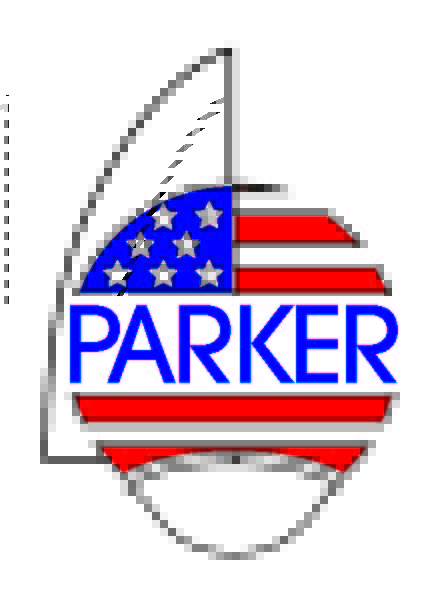 As I predicted on August 17th after the 1st two races, the final day will be a thriller, with the key players from the 1st day still in the race for the final trophy.

Only 4 people can win Mike Holt leading with his incredible heavy weather boat speed and improving all-round condition sailing or the tactics from the Olympic and seasoned multi-class experts like Andy Smith, Peter Nicholas and Ian Pinnell.

In reality Ian has to post a 1st, not unrealistic with two 2nd places but in reality I cannot see him taking the world crown for a 2nd time. However, he is consistent, but Mike will have to come lower than 10th and not let the others in front, he has little control over his own destiny in reality.

So it’s down to Holty, Andy and Peter. Tactically Andy has to sit on Mike Holt and force him down the fleet just like Peter Colclough and Krister Bergstrom of old, pushing Mike down to 12th position or lower, but also watching out for Peter Nicholas, so this is not an easy task, also Andy has only come in front of Mike twice out of the 6 races, so it’s a 2:1 ratio to Mike so far. It’s not a done job by any means, while Peter has beaten Mike equally 3:3. So it’s a tough one to call.

Mike has to just drag race to the front, if he can get clean air it’s going to be difficult to sit on him up front in the fleet, with the possible breakaways, you need the cover and restrictions of other boats to keep a hold and cover on faster boats. If he stays in front of Andy and Peter he will be good for his first victory and what a victory that would be!

What is more impactful, it that there will be no German winner on home soil, at the beginning it could have been a white-wash, with the talent in this German team, but I think the high winds have just knocked on the door of there all-round game which is strong. I predicted that they would get 7 of the top 10 places, so I was wrong they will see at least 6 to once again dominate the 505 fleet numbers.

So who will it be as a winner for 2014, I think Andy Smith has shown incredible consistency and for this reason and his tactical capabilities he could just turn August 22nd into his first world championship crown.

On a personal note, nobody is more deserving of this title than Mike Holt, without Mike the class would be a shadow of itself a dedicated 505 sailor from a young age and one of the nicest people you will ever meet, I would love him to raise this trophy high above his head to justify the presence he has made in this class and his dedication to the sport over many many years.